This interview is part of a series of conversations with leaders in blockchain for real estate, so our community can learn how blockchain is impacting real estate directly from experts worldwide. 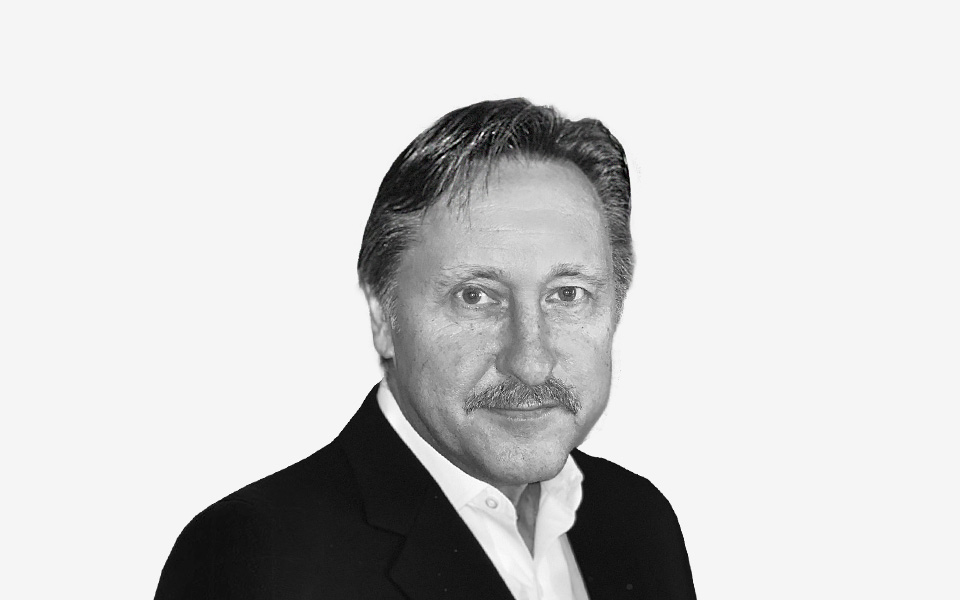 “The exciting thing about fractionalization is, that it will not only include investment property tokenization, but debt and fund slicing.”

John has over 30 years of commercial real estate experience including real estate development, brokerage, appraising, and title insurance focusing on the U.S. and Latin American markets. Outside of the U.S. he has lived and worked in Mexico and Brazil.

He’s an enthusiastic, advocate and supporter of PropTech and blockchain technologies. He is a member of FIBREE (Foundation for International Blockchain Real Estate Expertise), where he is actively involved as the co-chair of FIBREE’s New York City Regional Chapter, and as Chair of FIBREE’s newly established Land Titling Working Group.

John is also an active member of the Government Blockchain Association (GBA) based in Washington, D.C. and is the Leader of GBA’s Land Titling Working Group. The Land Title Working group explores blockchain technologies to address land titling and land registry processes around the world.

As a prominent public speaker on blockchain use in the real estate industry, John has authored several articles covering a variety of topics on blockchain and its impact on business processes.

Q: How did you get involved in blockchain?

A: In 2016, I started reading about Bitcoin and researched the new cryptocurrency and how it functioned. I’m basically a risk-averse person and as I saw Bitcoin being more of a betting game than an investment I shelved the idea of buying any crypto. But during my research, I learned much more about the underlying architecture that allows Bitcoin to be transferred. From that moment forward, I became hooked on blockchain and how it would eventually impact the real estate industry. In early 2017, I tweaked my career plans and became a blockchain real estate industry business development consultant and advisor with a focus on global land registries, land governance and the resulting benefit of economic development.

Q: How do you see blockchain technology impacting real estate?

Blockchain adoption will eventually impact every aspect of the real estate industry. This includes the many private sectors of the industry from transactional work (buy, sell, lease) investing (asset tokenization), construction, surveying, and even timeshare. On the public sector side, it will make a significant impact specific to government blockchain managed land registries and subsequent land administration policy development and implementation.

There are three use cases I believe will work best with blockchain adoption. The first two will be in the private sector. The third adopted in the public sector.

First, is on the transactional side. I predict that within three years, all of the participants working on a transaction will be required to participate, collaborate, and submit their workflow onto the chain. The demand for this may stem from real estate agents themselves who realize the benefits of a blockchain-based buy and sell transaction process. If the requirement that anyone associated with a deal, use the chain, we will see them using it. These participants will include listing agents and agents working with the buyers, appraisers, roof inspectors, mortgage companies, notaries, attorneys, etc., all the way down to title recordation at the land registry.

The second use case will revolve around asset tokenization, that is, real estate fractionalization. The exciting thing about fractionalization that it will not only include investment property tokenization but debt and fund slicing. And I predict we will see tokenization of land resources such as water and mineral rights, timber, air rights, and so on.

The third best use case is the adoption of blockchain by global land registries and cadastral systems. The benefits are many with the reduction of corruption, increased efficiencies and reduced costs readily realized. This public sector use of blockchain will take longer to implement due to the intrinsic nature of government and its lack of understanding of this new technology.

However, due to the growing interest by government, and the real-world pilot programs and implementation to date, I am optimistic that within five years‘ time we’ll witness wholesale adoption.

Q: What are you focusing on right now?

Besides my day-to-day consulting work advising startups and educating government officials on blockchain use I’m researching the impact blockchain will have on climate change especially where climate change is affecting the land, property and displaced people.

Climate change as it relates to land, property ownership, zoning, construction, agriculture, and other sectors are all being affected. These changes are bringing about risks we haven’t considered before.

They will affect the attitudes of global real estate investment by the private sector and influence financing policies and loan underwriting for homeownership, home improvements, and residential and commercial real estate development by both private and public institutions.

What are your thoughts on the future of blockchain?

Currently, we are witnessing a new agenda being written for the next digital age which will include blockchain, AI, IoT, quantum cryptography and other new and developing technologies.

For this reason, it’s difficult to forecast the future with a great deal of accuracy. My vision for the near future with blockchain is its mass adoption at some “tipping point” where mass adoption occurs. Where it will occur will be in the areas of finance, supply chain, healthcare, and real estate. The private sector will lead the change with the government stepping up and supporting blockchain implementation.

So what do we consider to be the “near future” or maybe the tipping point? The near future from my perspective is what I’ve named my vision plan. It’s called “Blockchain Vision Plan 2030”. And so somewhere within the new decade is the tipping point.

Q: One final thought for our community at Blocksquare? 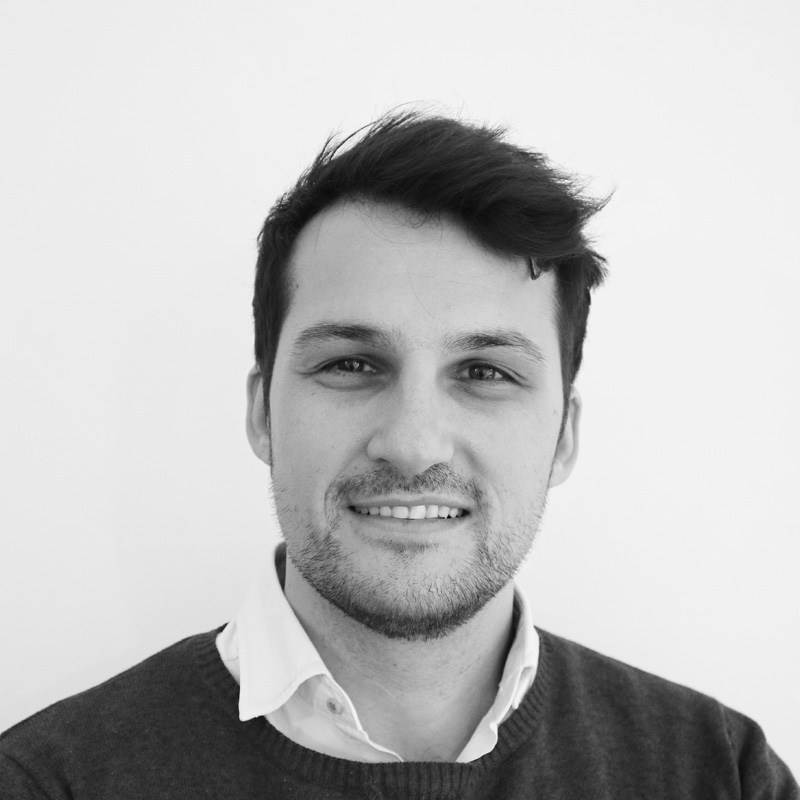 “Sharing Real Estate value and Co-Investing are definitely reflecting the values and needs of a new generation of real estate investors. Blockchain technology is key to make all that happen.”

“What inspires me about blockchain technology, is the ease of exchanging value in real-time without the need for trusted intermediaries. Currently, you are exposed to counterparty risk all the time, when purchasing a property or even when buying shares of a publicly-traded company. This is changing.”

„A global solution to foster blockchain in real estate would be a platform that will include many different licenses within different jurisdictions all over the world to raise funds within those jurisdictions.“